The other day I was wondering:  who was the first to make cheese?  I just discovered (sometimes I am a late bloomer!) there is a National Historic Cheesemaking Center and Museum!  It is located in the heart of cheese country, Monroe, in south central Wisconsin, just forty-five miles southwest of Madison and 95 miles northwest of Chicago.  Although I wanted to immediately go and tour the place, I settled for visiting their website, and learning the following information. ( http://www.nationalhistoriccheesemakingcenter.org/history-of-cheese/ ) What I discovered, was that my question of who started the process of making cheese will forever remain a mystery!  It is unknown where cheesemaking originated, but it is still fascinating!

The origin of cheesemaking is thought to have been some 8-10,000 years ago when milk-producing animals became domesticated.  Cheesemaking is referred to in Greek mythology, and evidence of cheese and cheese making has been found in ancient Egyptian tombs.  By the time Julius Caesar becomes dictator of the Roman Empire in 45 BC, there are hundreds of varieties of cheeses being produced and traded throughout Europe and the Mid East.  Roman influences of documenting trial and error processes of cheesemaking aided in the refinement and improvement of cheesemaking techniques.  European expansion is credited for introducing cheese to the Asian countries, however there is an old Chinese-style cheese that dates to the Ming Dynasty (1368-1644 AD), and the Tibetan and Mongolians have a long history of producing cheese.

Many of the cheeses we have today, such as Cheddar, Swiss, Parmesan and Gouda, have all been developed in the past 500 years. Cheese was not found in North and South America until it was introduced by European immigrants, most likely brought to the New England area by the Puritans in the early 1600s.  The making of cheese moved west from New England, and the areas which are today New York and Ohio, played a very important role in the cheese industry.  Pioneers continued to move west, and history shows the first pioneers coming into the area which is now Wisconsin in the 1830s-1840s.  There were very few milk cows that came with the early pioneers, and the equipment used to make cheese was very primitive:  a common wash boiler for a vat, wooden hoops and gunny sacks, a stone and beam press, and bare hands that doubled as mixers and the thermometers. Despite the crude means of making cheese, the Wisconsin Census of 1849 (Wisconsin became a state in 1848) shows that there were 400,283 pounds of cheese produced and marketed that year!

I think I will go have one of my favorite snacks:  mozzarella string cheese that I will pull apart with my bare hands! 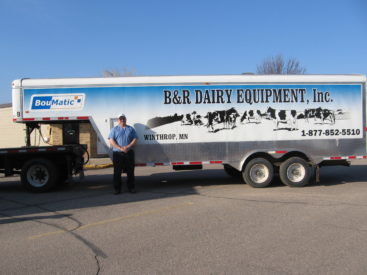 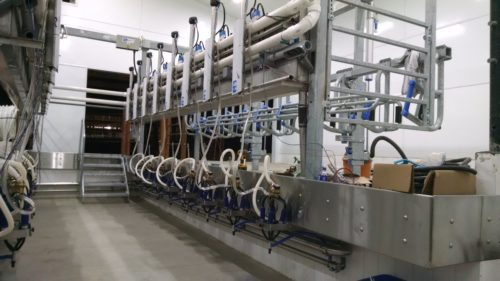 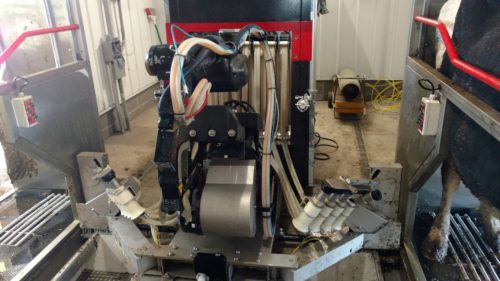 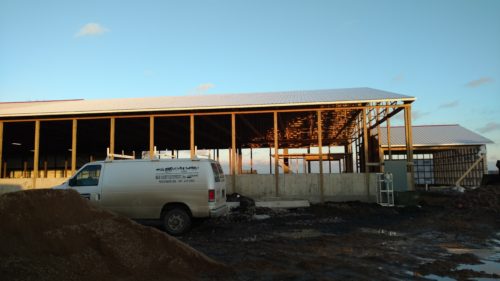